About » In the Alumni Spotlight

In the Alumni Spotlight 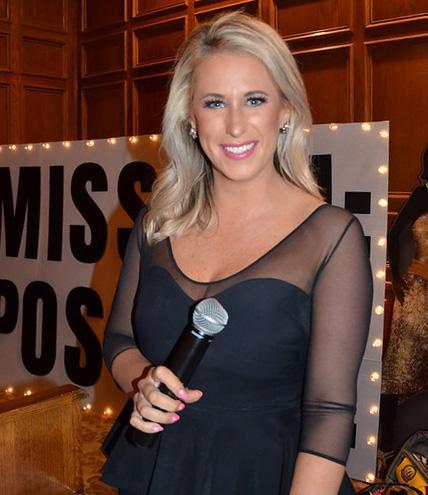 Mycah Hatfield
Class of 2010
We are pleased to feature Mycah Hatfield, Class of 2010, as Northland’s first Alumni Spotlight. Mycah is an award-winning journalist who reports for ABC13, and, last February, we welcomed Mycah back to Northland as the Master of ceremonies for our annual Black & Gold fundraiser.

Mycah began her time at Northland in kindergarten. As a Northland student, Mycah represented the school at academic meets, was a member of the debate team, yearbook staff, and cheerleading squad, and was elected class president and president of the National Honor Society.

After graduating from Northland, Mycah went on to study at the Gaylord College of Journalism and Mass Communication at the University of Oklahoma. She was also a member of the Gamma Phi Beta Sorority where she held several leadership positions. During college, Mycah interned with KOCO and News 9-KWTV in news, KPRC in sports and the Oklahoma City Thunder in their broadcast department.

Mycah has been part of Emmy-winning coverage of the 2017 Oklahoma tornado and won first place awards from the Associated Press and Oklahoma Society of Professional Journalists for a story highlighting athletes’ battle with opioids. Mycah was also given the Golden Heart Award from the Louisiana Humane Society for her work with animal cruelty cases. Most recently, she was given the Oklahoma Governor’s Disability Employment Excellence Awards for a series of stories highlighting adults with disabilities in her area.

Reporting is a passion for Mycah. She loves to be in the know and the first one to know. More importantly, she loves the chance to meet people in her community she otherwise might not cross paths with. In her spare time, she enjoys cooking and watching the Oklahoma City Thunder and Sooner football and basketball. 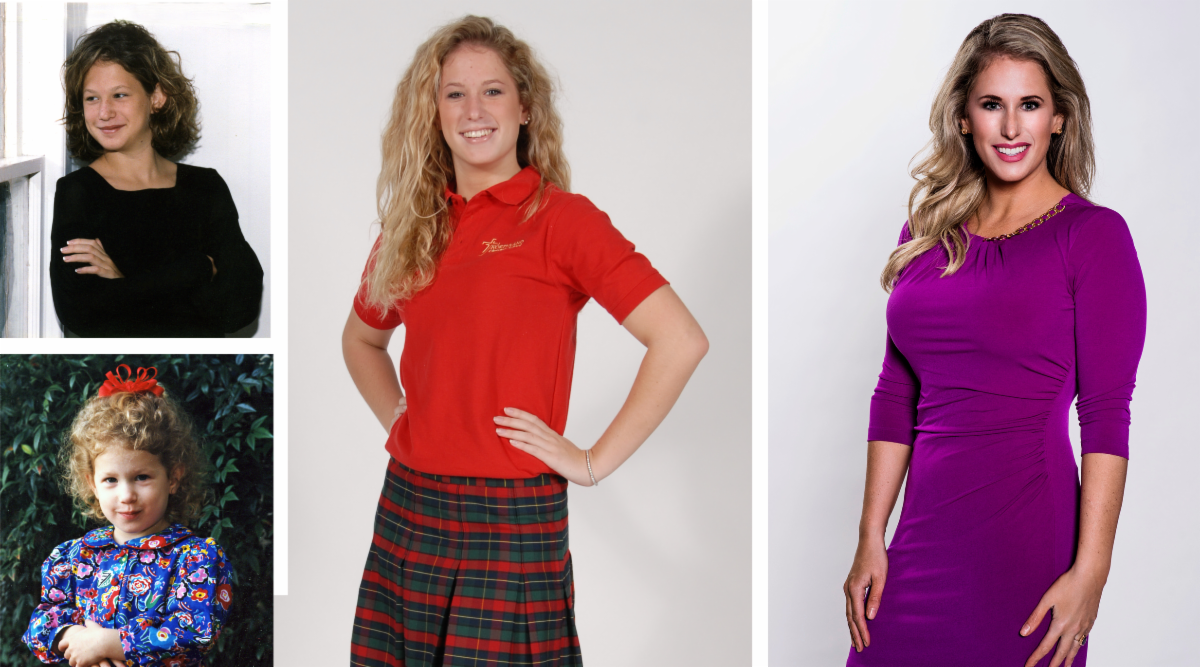